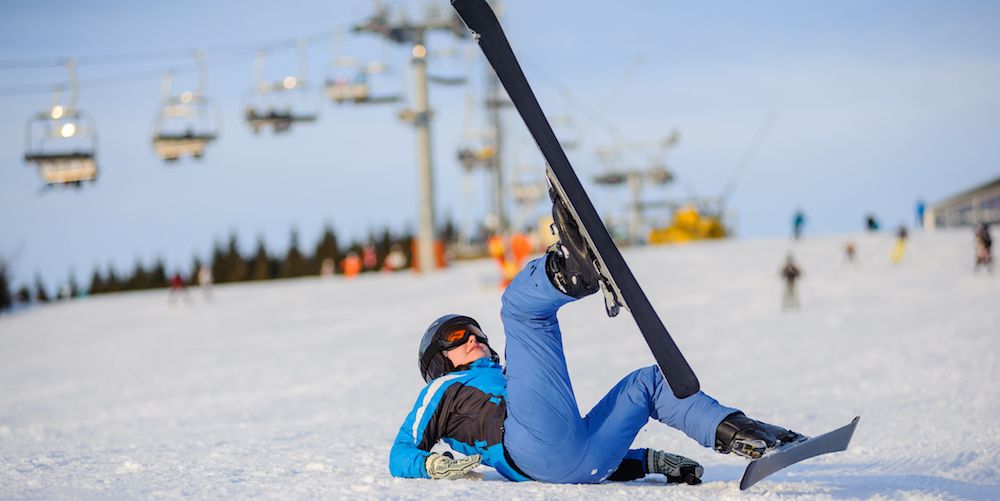 Snowboarding vs Skiing injuries - Who gets hurt more?

If you've ever taken a holiday to the snowy mountains, you'll have noticed the intense animosity between snowboarders and skiers. They famously aren't fans of one another.

Now, new studies have shown that one snow sport is more dangerous than the other, making their differences even more pronounced.

There are a few global statistics to look at here.

“snowboarders are 50% to 70% more likely to get injured but they're also a third less likely to be killed on a mountain than skiers.” Potential reasons for these statistics include more safety measures for skiers since the 1970s. Since then, broken legs from skiing has become almost non-existent after skis were updated to come off at more appropriate times during a crash.

As for snowboards, they don't come off during a crash. The edge of the board acts an immediate break in the snow which often leads to fractures. Hence, more injuries.

When it comes to actual fatalities at the hands of skiing, some professionals see a few reasons how these statistics could be true. First of all, if you can walk, you can ski – which means that often, skiers are far less skilled than snowboarders in terms of breaking and steering.

Additionally, skiing is all about racing while snowboarding is all about tricks and maneuvers. Most ski deaths, according to the research, were attributed to collisions with fixed objects at a high speed. That would make sense if people were often hurdling down mountains as fast as they could on skis. Attempting dangerous tricks would also explain why snowboarding injuries happen more often.

The same study also found that head injuries among both sports have decreased by 50% since 1999, which is being attributed to the increased use of helmets on the slopes.

Sports Medicine Australia conducted a study over three years that explored snowboarding and skiing injuries in Victoria. The findings showed that between the years 2004 and 2007, 383 skiers were admitted to hospital.

In a similar study, between 2003 and 2004, only a one-year period, 384 snowboarders were admitted to hospital. This seems to be consistent with the US study claiming that snowboarders get injured more often than skiers.

The majority of these patients, both for skiing and snowboarding, were males between the ages of 15 and 34. Often, these injuries would occur from falls or being hit by another person with a variety of ailments like limb fractures, head injuries, and sometimes injuries to internal organs. For skiers especially, knee injuries are incredibly common. Skiing involves more twisting and turning at the knee joint which can lead to these painful knee injuries that express themselves with a popping sound.

Head, neck, and shoulder injuries often occur as a result of falls, which are common in winter sports.

Yes, even your hands are at risk of becoming injured when skiing or snowboarding.

Other potential injuries associated with winter sports include:

Even though there is a chance you'll get injured while skiing or snowboarding, that's no reason to cancel your winter holiday. Instead, use some of these prevention tips when hitting the mountain.

There's always an inherent risk when you go skiing or snowboarding. Those with less experience are always the most vulnerable, so do your best to prepare in advance. In general, injury prevention for anyone holidaying on the slopes are as follows:

Have you been injured while skiing or snowboarding in Australia or New Zealand? We're so sorry to hear that things went awry. Our expert physiotherapists at Physio Inq are here to help.

Give us a call now and set up an appointment. With our mobile services, we can even come to you! We'll get you back on your feet and ready for your next winter holiday.

This article was originally written by Jonathan Moody from Physio Inq 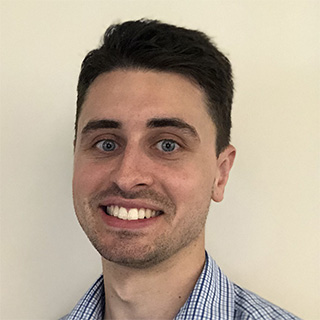